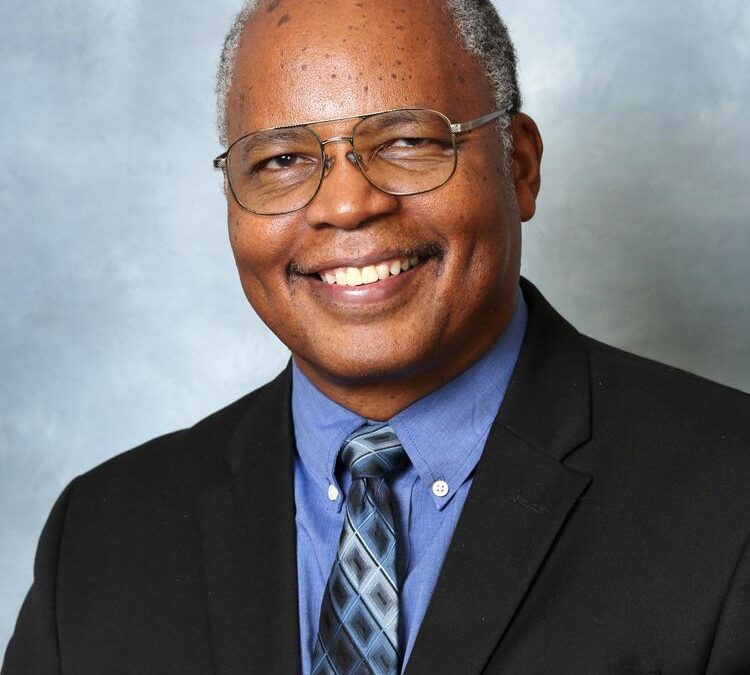 The Forsyth County Board of Commissioners quickly approved the 2021-22 county budget on Thursday afternoon, voting unanimously to set the tax rate at 67.78 cents for every $100 of taxable property.

The approved budget totals $500 million and includes $149.5 million for the Winston-Salem/Forsyth County Schools, a total that is expected to be augmented by $3 million when additional sales tax revenues are accounted for later in the year.

Commissioners had wrapped up budget deliberations on Wednesday by coming up with two alternative proposals, called Option A and Option B.

Option A, proposed by commissioners Richard Linville and Gloria Whisenhunt, would have set the tax rate at 67.18 cents. But Option B, supported by a board majority, was the one that won unanimous support on Thursday as Whisenhunt withdrew Option A, citing lack of support…. Read more.