Rally calls for people to act against gun violence through love 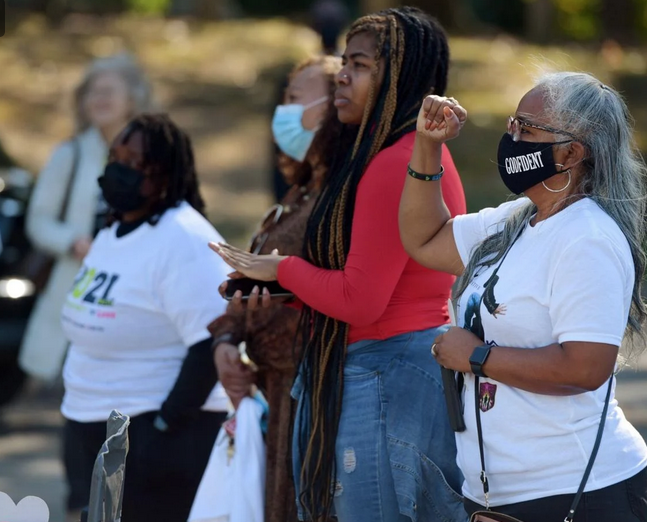 he sound of a drum echoed through Blum Park Sunday as kids scampered on playground equipment and music spilled from a nearby home.

One drumbeat for Michael Brian Westerberg, 40, killed on Jan. 18; another for Hubert Alexander Rivers, 28, gunned down a week later. On and on the drum sounded for the victims of homicide, including 18-year old Jaheim Davis, who was killed less than a mile from the park in July and 15-year-old William Miller Jr., fatally shot at Mount Tabor High School on Sept. 1.