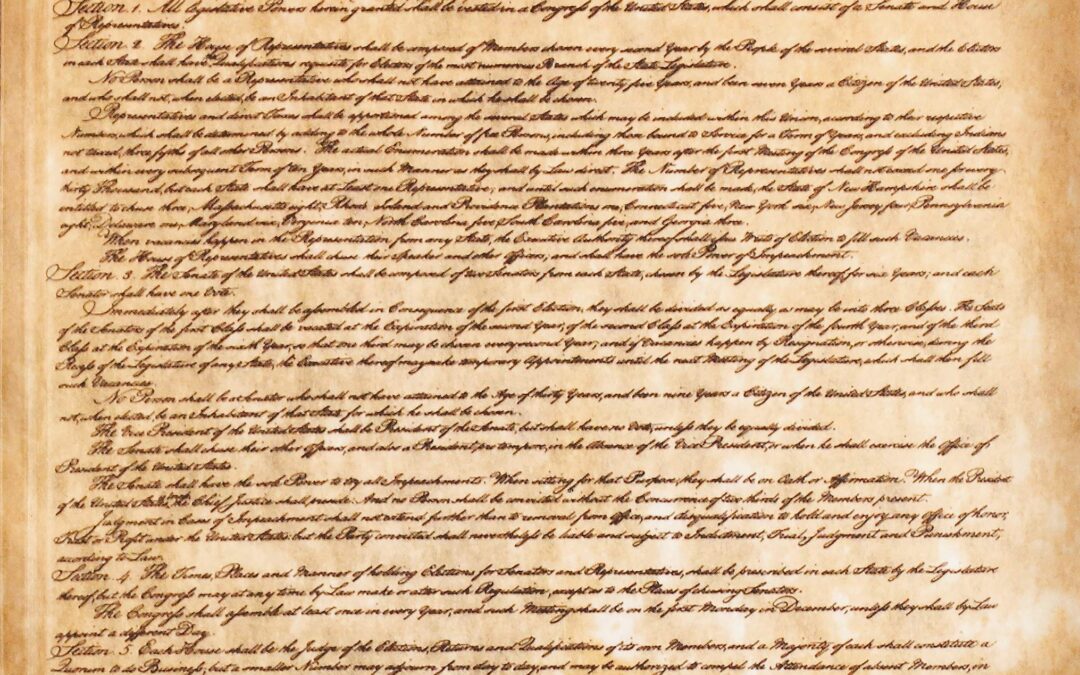 One of those odds happened 20 years ago on Sept. 11. Even though I am a native son, I had lived in New York and worked on Wall Street in the late 1970s. I actually rode the train from Brooklyn to the twin towers and walked to work before moving to Staten Island. The devastation of that assault on America still resonates with me. Why was America perceived by some as the enemy of mankind? Why was the idea of a government “of, by and for the people” hated so vehemently that others would attack innocent people who were simply going to work?

I vividly remember the strong sense of unity that emerged after that attack. The concept of “we, the people” flowed throughout the country. We must accept the challenge to continue this unique concept of government based on “we, the people” as we struggle to make this nation a “more perfect union.” The current political climate is simply another challenge that we shall overcome.