Filing for office begins at noon Monday in Forsyth County 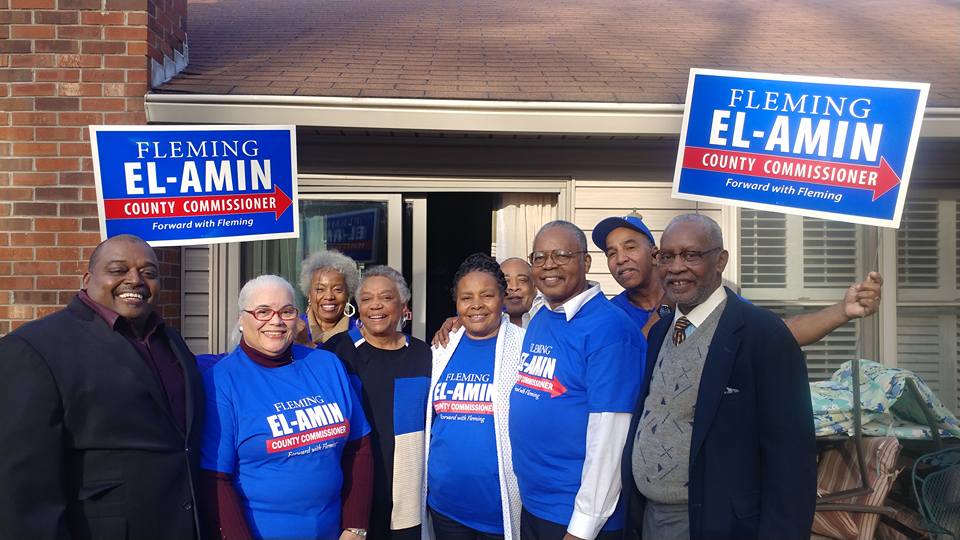 Filing for local, state and federal offices begins at noon on Monday, as the 2022 campaign season officially gets under way.

Some candidates have already announced their candidacy, while other office holders have announced that they are not running for re-election.

Either way, the only decisions that matter will be whether people interested in running for office file thier paperwork between Dec. 6 and Dec. 17. Many of the ones who do file will appear on the ballot for the primary, which will be held on March 8…. Read more